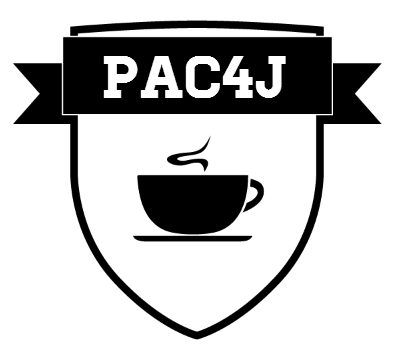 pac4j is an easy and powerful security engine for Java to authenticate users, get their profiles and manage authorizations in order to secure web applications and web services.

It provides a comprehensive set of concepts and components. It is based on Java 8 and available under the Apache 2 license. It is available for most frameworks/tools and supports most authentication/authorization mechanisms.

Available implementations (Get started by clicking on your framework):

The latest released version is the

, available in the Maven central repository. The next version is under development.

Read the documentation for more information.

You can use the mailing lists or the commercial support.

The CAS and pac4j consulting company

The security library for Java

jCasbin News: still worry about how to write the correct jCasbin policy? Casbin online editor is coming to help! Try it at: http://casbin.org/editor/

Java JWT: JSON Web Token for Java and Android JJWT aims to be the easiest to use and understand library for creating and verifying JSON Web Tokens (JW

JAP is an open source authentication middleware, it is highly decoupled from business code and has good modularity and flexiblity. Developers could integrate JAP into web applications effortlessly.

A simple HWID authentication system for your minecraft mod.

HWID-Authentication-System A simple HWID authentication system for your minecraft mod. This is a simple mod which can prevent unwanted users from runn

A simple HWID authentication system for your minecraft mod.

HWID-Authentication-System A simple HWID authentication system for your minecraft mod. This is a simple mod which can prevent unwanted users from runn

Vaadin + Firebase Auth example A trivial example to use Firebase Authentication with a Vaadin application. The app is built based on start.vaadin.com

Tink is a multi-language, cross-platform, open source library that provides cryptographic APIs that are secure, easy to use correctly, and hard(er) to misuse.

Tink A multi-language, cross-platform library that provides cryptographic APIs that are secure, easy to use correctly, and hard(er) to misuse. Ubuntu

MARIOCASH is a trust-based multi-dimensional blockchains (branches) built with a vision to “Digitize everything into reality” and to connect everything and any blockchain networks. 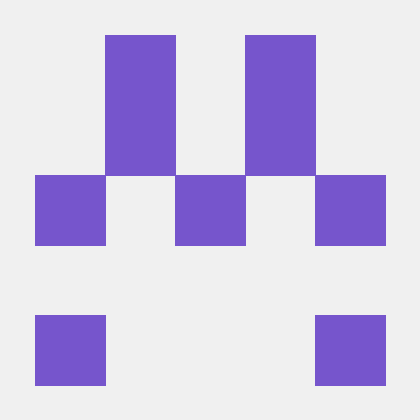 PicketLink is a security framework for securing Java EE applications. 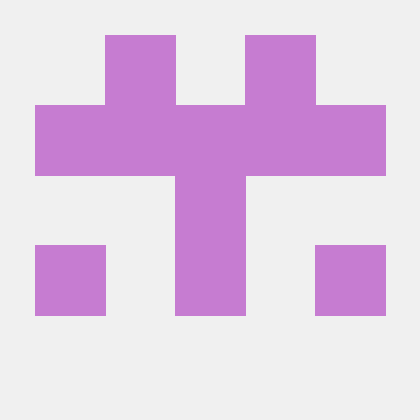 OACC Java Application Security Framework What is OACC? OACC - pronounced [oak] - is a fully featured API to both enforce and manage your application's

A library for bypassing all of Java's security mechanisms, visibility checks, and encapsulation measures via the JNI API

OAUTHScan is a Burp Suite Extension written in Java with the aim to provide some automatic security checks, which could be useful during penetration testing on applications implementing OAUTHv2 and OpenID standards. 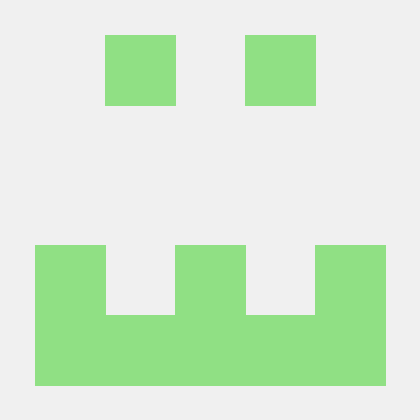