Write parsers for arbitrary text inputs, entirely in Java, with no preprocessing phase

The license of this project is Apache 2.0.

The latest versions are:

This package allows you to write grammars entirely in Java. Unlike, for instance, ANTLR and JavaCC, parsers written with this package do not require a pre-processing phase. Yes, this means you generate your parsers at runtime. And there is no DSL. Pure Java!

Well, you write grammars and can then generate parsers for them. (I also happen to like the drink of the same name)

There are three major versions.

This version is currently in development. See here for a list of changes from 2.0.x.

Grappa in itself does not generate a parse tree. While you can do it yourself, a module exists which allows you to do exactly that with little effort:

A project, currently in development, will allow you to generate a grappa parser from a formal grammar (BNF, EBNF, WSN, others) at runtime. See here:

The following projects, all on GitHub, use grappa:

Here is a link to a tutorial by Joseph Ottinger explaining a possible use of grappa:

The code for this tutorial is available on GitHub.

I have also put up a project with some sample grammars; in particular, a grammar which is able to fully parse any JSON:

This project has an IRC channel (#grappa on Freenode; server: irc.freenode.net) and two dedicated Google groups: grappa-users and grappa-devel. They are also available to post by email.

Java 1-15 Parser and Abstract Syntax Tree for Java, including preview features to Java 13

JavaParser This project contains a set of libraries implementing a Java 1.0 - Java 14 Parser with advanced analysis functionalities. This includes pre

JavaPoet JavaPoet is a Java API for generating .java source files. Source file generation can be useful when doing things such as annotation processin

A collection of source code generators for Java.

Auto A collection of source code generators for Java. Auto‽ Java is full of code that is mechanical, repetitive, typically untested and sometimes the

Compiler of Java bytecode to JavaScript 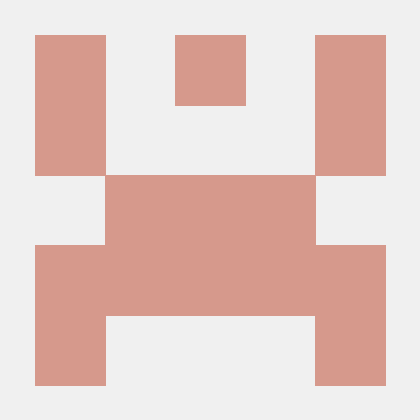 uniVocity-parsers is a suite of extremely fast and reliable parsers for Java. It provides a consistent interface for handling different file formats, and a solid framework for the development of new parsers.

JCLR (JavaColor) is a library that allows you to write colored text in your terminal. It use the ANSI color system. Go check the README.md file to see how to use it.

JCLR JCLR (JavaColor) is a library that allows you to write colored text in your terminal. It use the ANSI color system. To start using it, go to the

A universal types-preserving Java serialization library that can convert arbitrary Java Objects into JSON and back, with a transparent support of any kind of self-references and with a full Java 9 compatibility.

JavaCC - a parser generator for building parsers from grammars. It can generate code in Java, C++ and C#. 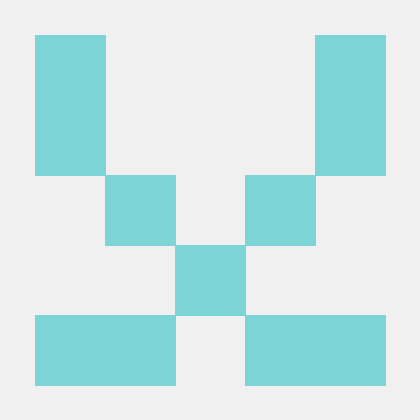 AutoParams AutoParams is an arbitrary test data generator for parameterized tests in Java inspired by AutoFixture. Sometimes setting all the test data 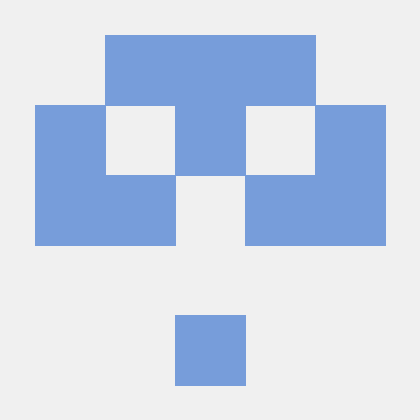 Nokogiri Nokogiri (鋸) makes it easy and painless to work with XML and HTML from Ruby. It provides a sensible, easy-to-understand API for reading, writ

An evil RMI server that can launch an arbitrary command. May be useful for CVE-2021-44228

evil-rmi-server An evil RMI server that can launch an arbitrary command. May be useful for CVE-2021-44228 in a local privesc scenario Build ./gradlew